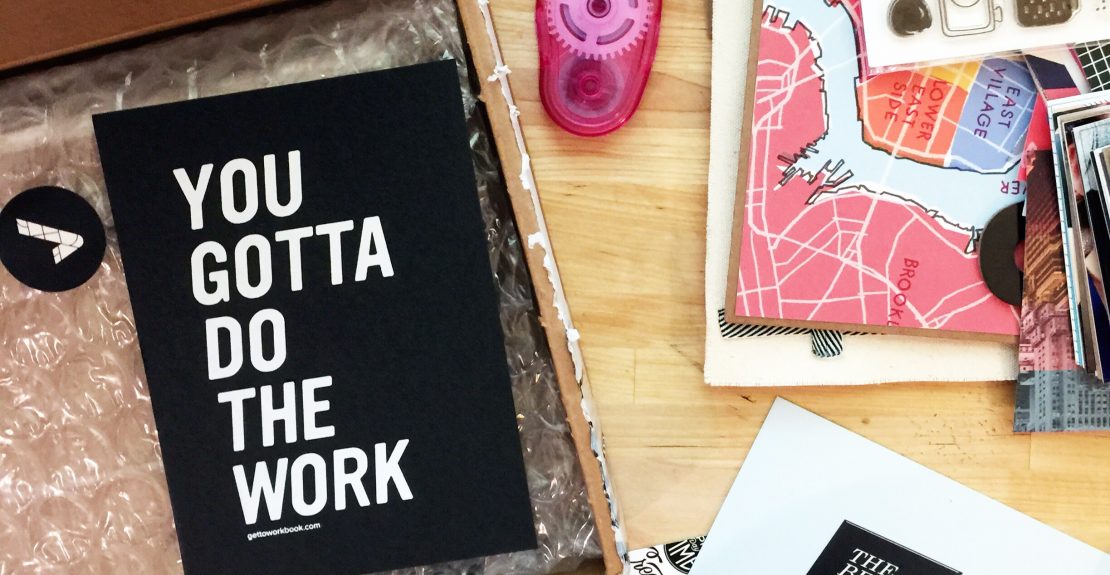 Ten Things is a new writing challenge I’m taking on. Writing terrifies me. It’s absolutely paralyzing at times — but nothing makes me feel more powerful. I need to write more, and even more than that I need to write about my life and the things that I’m thinking right now. After my success with challenge projects like my Currently List Journaling Challenge and Thursday3 Selfie Photo Challenge, I thought maybe a challenge might be the way to go once again. #k10things

What I want this to be:

Thanks for indulging me! Hope you’re having a great week.